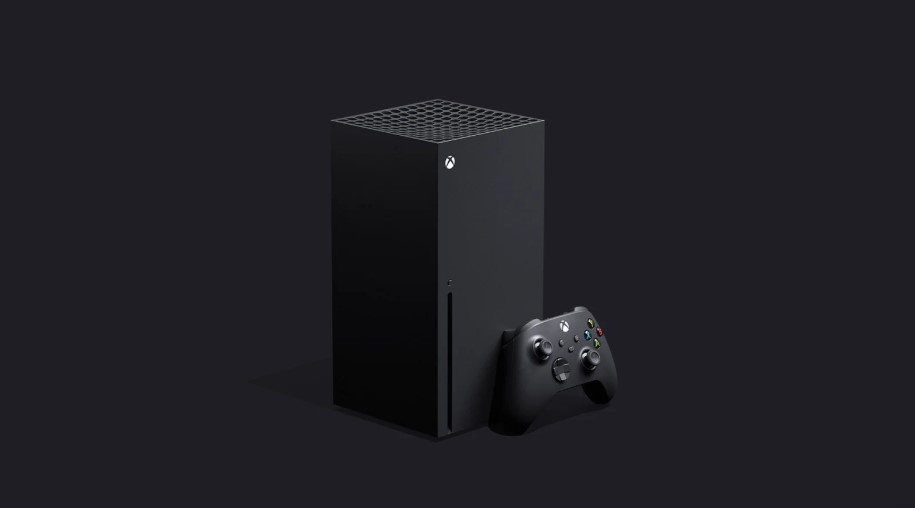 While information is still being saved for E3 June, Microsoft has released new details about its next flagship console, the Xbox Series X.

We don’t yet know its price or release date, but according to the release, the Xbox Series X is shaping up to be a very powerful machine. Not to mention a specific CPU or GPU, Microsoft has announced that the Xbox Series X will be powered by AMD’s Zen 2 and RDNA 2 architectures. This means that it will most likely use 7 nm chips and offer similar or better graphics performance than current first-generation RDNA graphics cards, such as the AMD 5700.

Microsoft claims that the Xbox Series X will be four times more powerful than the current Xbox One. But more important than raw power are some of the rendering techniques your hardware will be able to offer.

With variable-rate shading (VRS), the X Series GPU will be able to prioritize certain special effects instead of wasting time updating each pixel on the screen, which should improve overall performance and help increase frame rates. Microsoft has also said that the X-Series will support hardware-accelerated ray tracing in Direct X, which is currently only available on PCs.

Microsoft had also talked about a “next-generation” SSD that will support more significant, more dynamic worlds. However, this is something we’ve heard about in previous releases when the Xbox X Series was still known only as Project Scarlett. Microsoft has also mentioned new features such as Dynamic Latency Input (DLI), which is designed to reduce the input latency of Xbox wireless controllers, and which could help make fast titles like shooting games and fighting games more responsive.

For anyone with an older Xbox console, it’s also good to know that the Xbox X Series will be fully compatible with Xbox One games and controllers, as well as a growing catalogue of original Xbox 360 and Xbox games.

Meanwhile, for anyone planning to keep their old Xbox One, Microsoft has created a new feature called Smart Delivery that allows players to purchase a copy of a game that will work on both the new X Series and the old Xbox Ones, with graphics and settings optimized for whatever console they’re currently using. Microsoft says that Smart Delivery will be featured in all Xbox Game Studio exclusive games, such as Halo Infinite, but will also be an optional feature available to third-party developers if they wish.

In the end, while much of the success of the X Series will depend on its price and launch titles, Microsoft’s next Xbox looks like a reasonably complete console. But a lot can change between now and E3. Given recent reports that Sony is struggling to keep the PS5’s manufacturing cost below $450, the battle to be the next generation’s star console is still on.

Sorry, the comment form is closed at this time. 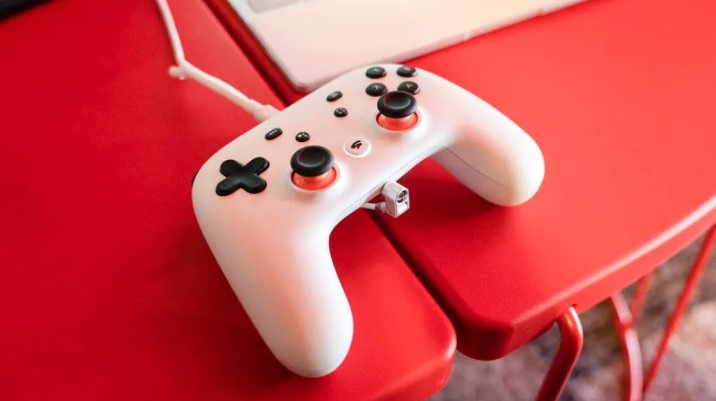 Google Stadia has finally received an upgrade (or something like