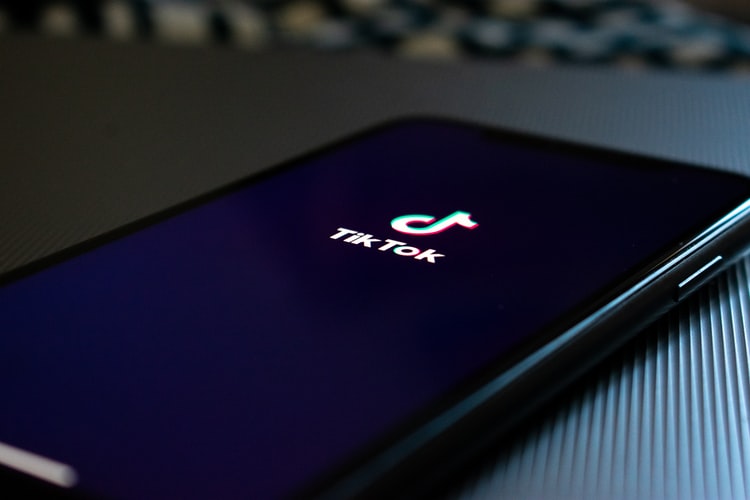 A few weeks ago, information circulated on the web reported that Bytedance, the parent company of TikTok, the popular social network, wanted to export its headquarters out of China to free itself from its ties with the country.

Indeed, its ties with the Chinese government make it one of the American government’s pet peeves. The US Army and the American authorities have decreed that TikTok is a threat in terms of cybersecurity, which has led them to ban its use.

Currently, information from Bloomberg and relayed by Business Insider claims that the company is also looking for a CEO based in the United States. In this process, Bytedance, which Tiktok, has enlisted the services of the executive search firm, Heidrick & Struggles. If successful, this would be one more step in its drive to cut the cord with China.

Recruitment whose full impact is not yet known

At the moment, it is not known to what extent the new CEO, who will be based in the United States, will be integrated into the decision-making structure at the highest level of Tik Tok. Indeed, Vanessa Pappas is already in place for the management of Tiktok’s US operations from her office in Los Angeles. And she works alongside Alex Zhu, the company’s head of operations, who is based in Beijing.

As for the impact of the recruitment of the new CEO, the information relayed specifies that Vanessa Pappas would not be worried about her position. On the other hand, Zhu would continue to manage most of the products as well as engineering outside China. The new US-based CEO will handle advertising and other “non-technical” matters.

But it is assumed that, in addition to being able to answer questions from Washington, this CEO should be able to run Tiktok if there is pressure to separate it from Bytedance.

Make a better image at all costs

According to Bloomberg reports on Wednesday, candidates for the CEO position were interviewed in the following months. Regarding the role of this position, we know that it would be focused on overseeing non-technical functions.

For Tiktok, it is indeed becoming essential to build a new look for himself, as far away from his Chinese roots as possible. Indeed, Tiktok’s current success has become such that Evan Spiegel, Snap’s CEO, says that Tiktok may well surpass Instagram.

Unfortunately, the tensions between the United States and China are hurting Tiktok, especially as politicians are getting involved in it, with de Marco Rubio, the US Republican Senator from Florida, who said that Tiktok is being used as a tool by the Chinese communist government.

So, in the face of the various pressures, what better way than to work on a better image of the box. 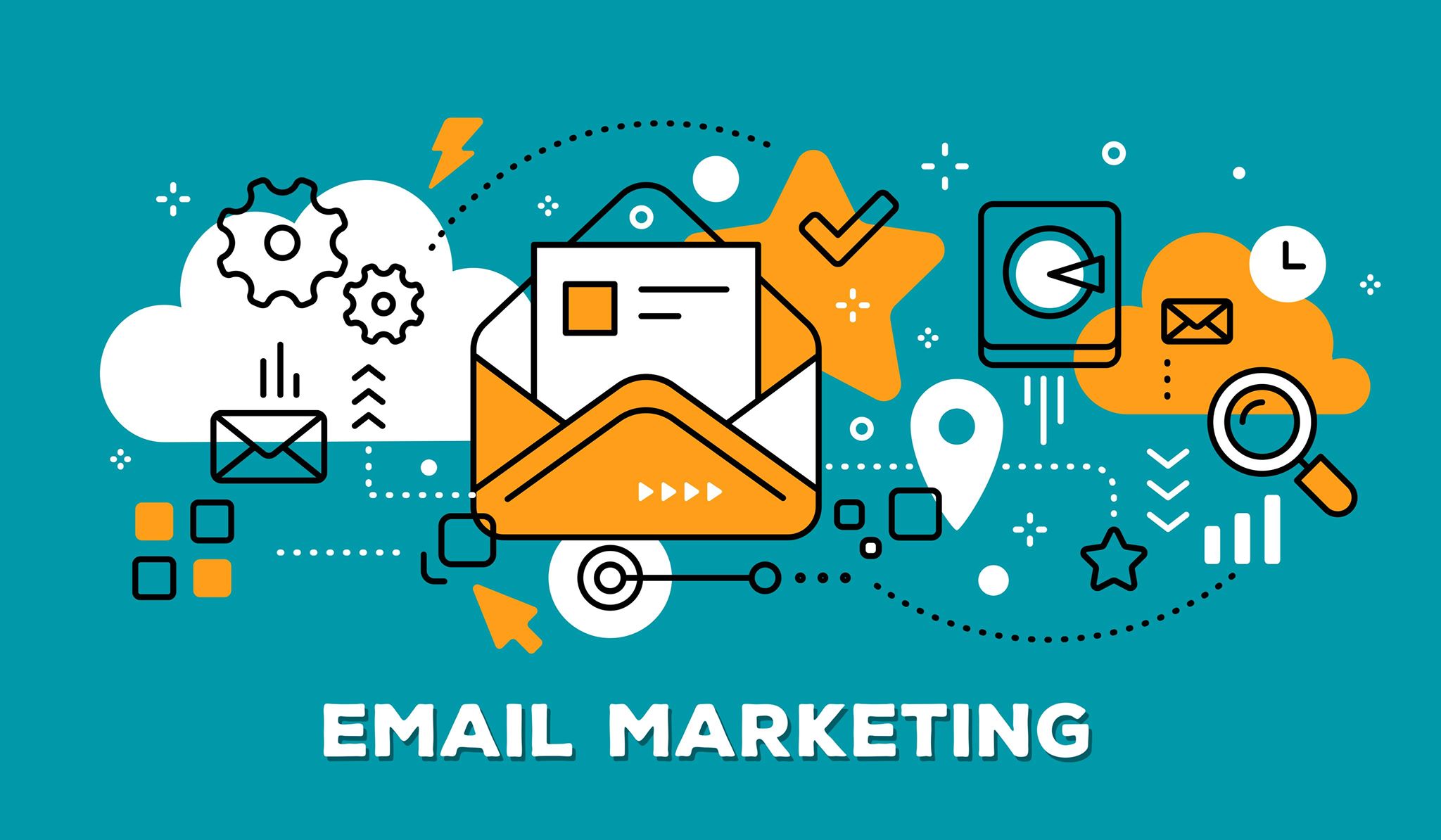 Here is What You Should Know About Mail Lists for Sale!

Email marketing is as in demand as it was at 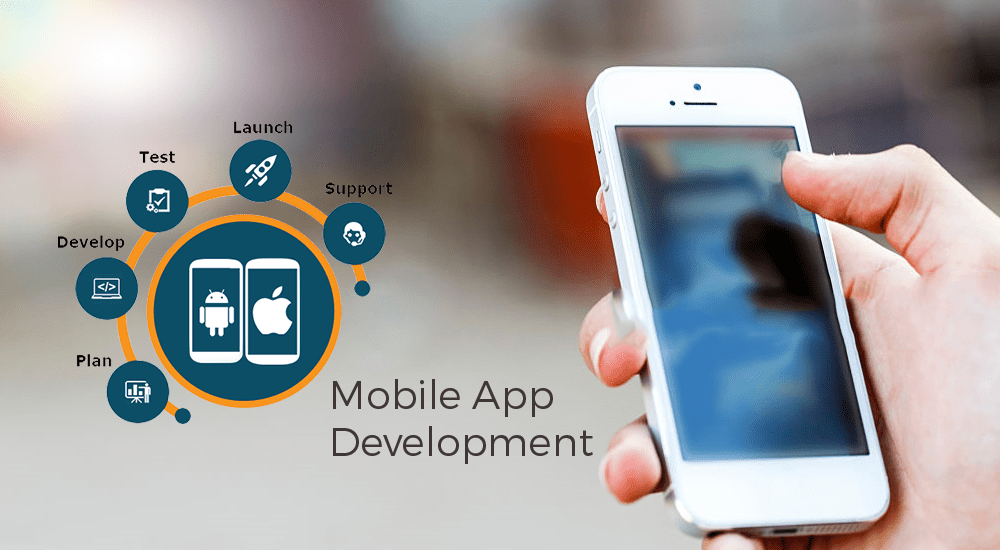 Every year new trends are evolving that continuous innovation by 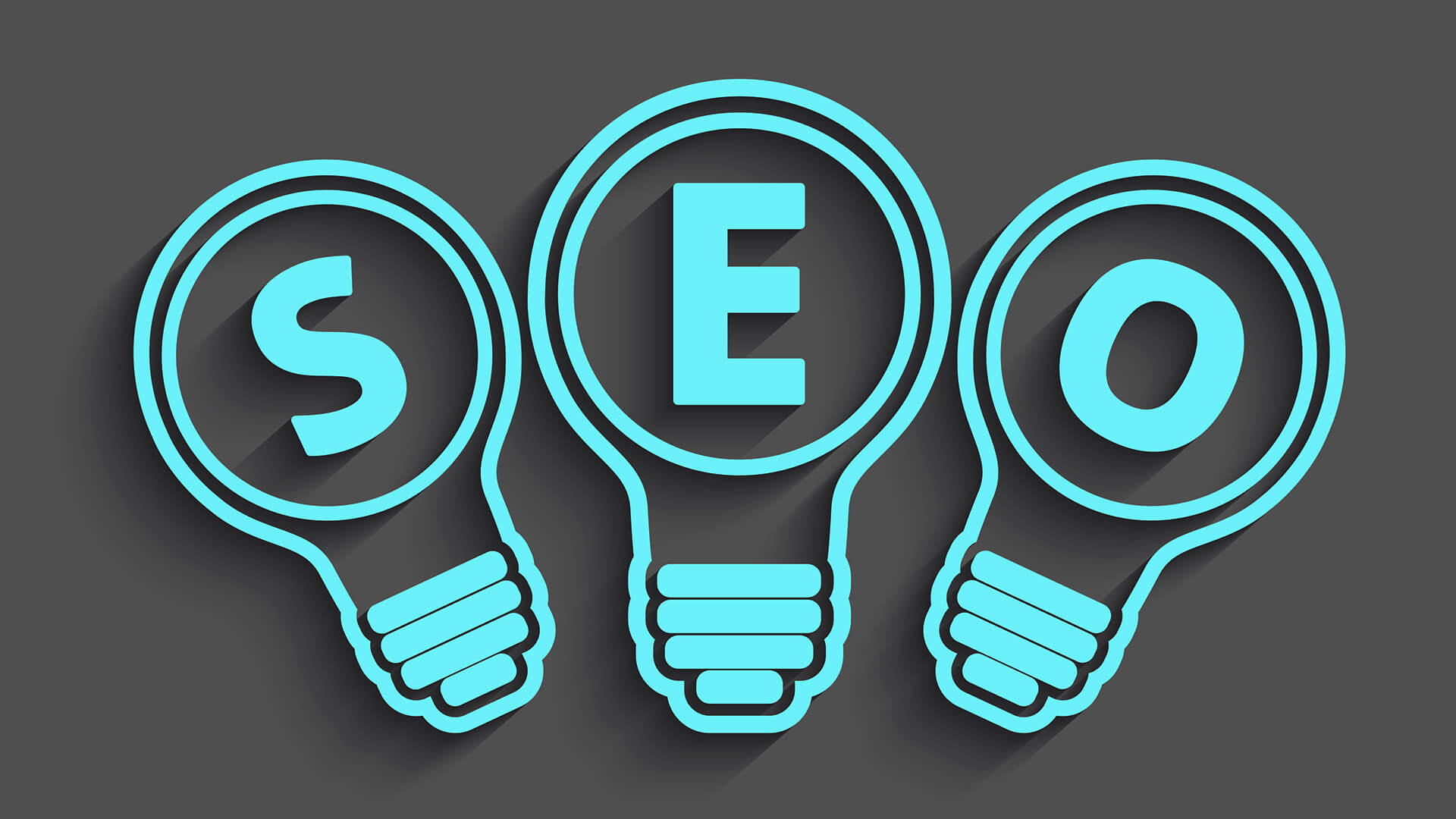 Introduction Sometimes building a business empire and maintaining it, is the