Recently, the famous sarsen stones of Stonehenge, which is in Wiltshire in England, caused a sensation on Twitter thanks to a photo published by the account of the old site. The photo in question represents one of the stones seen from above and shows a detail that makes this historic site even more interesting. We can indeed distinguish at the upper end of the stone details that remind us of the plastic bricks of the toy brand LEGO.

In its publication, the official account of the historic site indicates that it is a very little known view of the stone monuments. He also explains that the projecting studs are clearly visible and that the horizontal stones have holes that will allow the various elements to hold in place. This description actually reminds us of the LEGO pieces.

According to Susan Greaney, senior historian at the National Historic Heritage Agency in England, Stonehenge is unique in that it is the only known site with a circle of stones using this type of join.

Greaney explained that creating joints similar to those of LEGO pieces surely required very careful work. Besides, she added that the workers of the time did not have metal tools. As equipment, there were only stone hammers to shape the stones.

According to Greaney, Stonehenge is one of the few monuments that can show a physical example of this technique that resembles that of LEGO. This joining technique was probably a common means used by woodworkers of the time.Sponsored

The Danish toy company LEGO was not indifferent to the publication made by the Stonehenge account. She commented that this is where it all started.

A spokesperson for the company also said they were very surprised to see that they had been associated with prehistoric builders. However, they are honored to have been mentioned by English Heritage in their post which compares the elements of the historic monument with the LEGO bricks.

This photo recently published by Stonehenge shows that the basics of construction still remain the same, although this technique is used today for toys. In any case, the use of such a method 4500 years ago testifies to the ingenuity of the workers of the time.

This is a rarely seen view of the top of one of the giant sarsen stones. The protruding tenons are clearing visible and the corresponding horizontal lintel stone would have had mortise holes for them to slot into. A bit like early Lego! 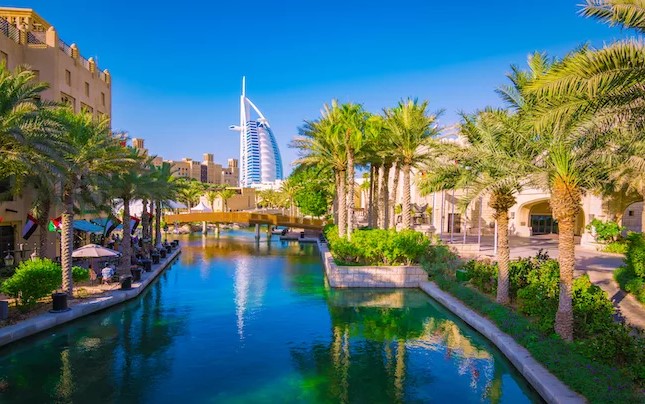 "Is it halal to buy Tesla shares ?" ", Asks a young Muslim on Twitter. To 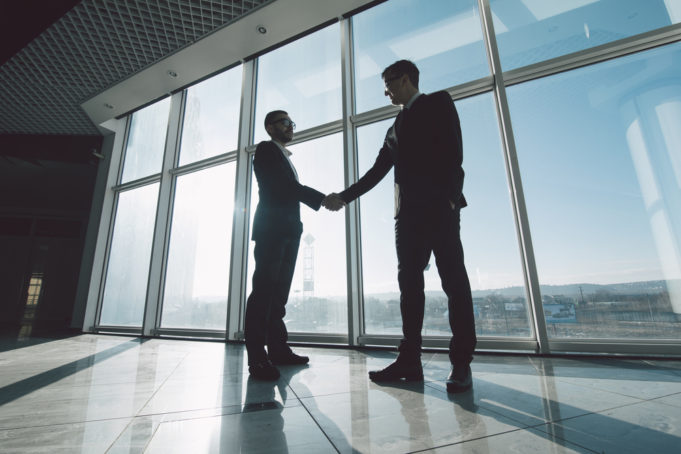 Leadership in the digital age

Digital skills are new skills for most people. Few are those 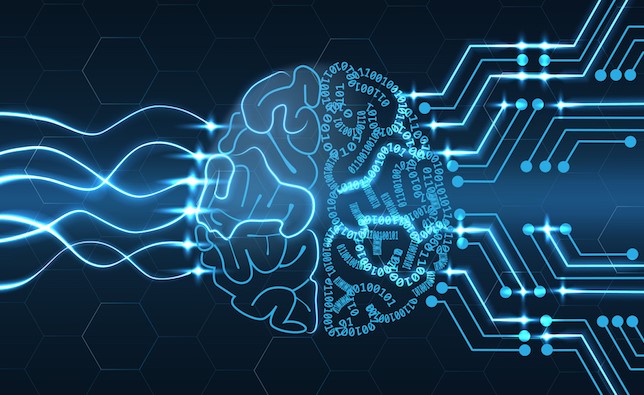 In recent months there has been a little recurring and